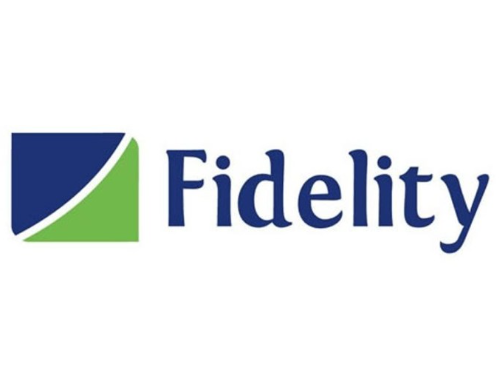 Fidelity Bank was founded in October 1998 as a Discount House, in which it attracted a rich client base and was noted for its innovative and attractive investment product offerings, making its discount house of choice. On the 28th of June 2006, Fidelity Bank obtained a universal banking license. It has since become a household name in Ghana by delivering on its promise to make a difference in the lives of its stakeholders (shareholders, employees, customers, regulators, and community as a whole).

Fidelity Bank is heavily invested heavily in technology and training to ensure that it is on par with the best in the world. Fidelity Bank continually offers a comprehensive range of innovative products and services to meet the banking and financial needs of its existing and potential customers.  Fidelity Bank has won more than 60 awards for excellence since its inception.

In delivering on its promise to affect the community, on the 1st of October 2014, the Bank acquired ProCredit Savings and Loans Company Limited (PCSL) from ProCredit Holding Germany (PCH) and the DOEN Foundation of the Netherlands.

The continued growth of the Bank culminated in the establishment of Fidelity Asia Bank Limited (FABL) in Labuan, Malaysia in July 2012 as a wholly-owned Asian subsidiary in Malaysia. FABL carries on the business of offshore banking. Investment banking has always been a key pillar in the overall strategy of the bank, thus, Fidelity Securities Limited (FSL), a fully owned subsidiary of the bank, was incorporated as the investment banking arm of the bank. Formerly known as Fidelity Asset Management, FSL’s business involves providing advisory services, issuing of securities, raising capital and undertaking portfolio investment management for clients.

Fidelity Bank, believes that organisations and the societies in which they do business are in a symbiotic relationship. This is why it has taken Corporate Social Responsibility (CSR) as a core of our existence right from the inception of the bank. Its aim is to be the best organisation in the area of CSR. The bank runs a program known as Helping Hands Programme through which it has executed a good number of successful projects and sustainable initiatives. Its CSR strategy focuses on :

More on its CSR agenda: https://csr.fidelitybank.ng/