Ahead of the UN Climate Conference (COP26), GFANZ will work to mobilise the trillions of dollars necessary to build a global zero emissions economy and deliver on the goals of the Paris Agreement. The new alliance will provide a forum for strategic coordination for the leaders of finance institutions from across the finance sector, to accelerate the transition to a net zero economy. Convened in partnership with the UNFCCC Climate Action Champions and the Race to Zero campaign, and the COP26 Presidency, the initiative launches at an event that sees finance industry participants join the Honorable John Kerry, US Special Presidential Envoy for Climate and the Honorable Janet Yellen, US Treasury Secretary.

All initiatives in GFANZ require signatories to set science-based, interim, and long-term goals to reach net-zero no later than 2050 in line with Race to Zero’s criteria. These goals are supplemented by member-determined short-term targets and action plans.

The industry-led Net-Zero Banking Alliance (NZBA), hosted by the United Nations Environment Programme Finance Initiative (UNEP FI) and co-launched with the Financial Services Taskforce (FSTF) of the Prince of Wales’ Sustainable Markets Initiative (SMI), is the newest net-zero alliance. NZBA brings together an initial cohort of 43 of the world’s biggest banks with a focus on delivering the banking sector’s ambition to align its climate commitments with the Paris Agreement goals with collaboration, rigour, and transparency.

These alliances will shortly be joined by some of the world’s leading insurers and reinsurers in the soon-to-be launched UN-convened Net-Zero Insurance Alliance (NZIA).

By bringing together leading existing and new net zero finance initiatives in the Race to Zero together in one sector-wide strategic forum, GFANZ will catalyse strategic and technical coordination on the steps firms need to take to align with a net zero future.

The industry-led Net-Zero Banking Alliance (NZBA), convened by UNEP FI, brings together 43 banks from around the world in recognition of the vital role of banks in supporting the global transition of the real economy to net-zero emissions.

The Net-zero Banking Alliance has been accredited by the UN Race to Zero’s Expert Peer Review Group. Find the full list of participating banks here:

All banks that have signed the commitment will:

The UN-Convened Net-Zero Banking Alliance will deliver internationally consistent guidelines and a global community, with local implementation also supported by country chapters, the first of which will be established by the UK Bankers for Net Zero.

The commitment is underpinned by the bank-led UNEP FI Guidelines for Climate Target Setting for Banks, also launched today. These guidelines have been developed by banks from the Collective Commitment to Climate Action, a leadership group under the UNEP FI Principles for Responsible Banking.

Some of the world’s leading insurers and reinsurers, are currently establishing the UN-convened Net-Zero Insurance Alliance (NZIA) under the auspices of UNEP FI’s Principles for Sustainable Insurance (PSI), building on their climate leadership as investors via the UN-convened Net-Zero Asset Owner Alliance. The seven companies involved in establishing the NZIA are AXA (Chair), Allianz, Aviva, Munich Re, SCOR, Swiss Re and Zurich. The NZIA has submitted a statement of intent to join the COP26 Race to Zero and become part of the GFANZ and is expected to be officially launched at COP26.

UK Prime Minister, Boris Johnson, said: “Uniting the world’s banks and financial institutions behind the global transition to net zero is crucial to unlocking the finance we need to get there – from backing pioneering firms and new technologies to building resilient economies around the world. The Glasgow Financial Alliance for Net Zero will lead this charge ahead of COP26 to scale-up our ambition, accelerate our shift and help us to build back greener together.”

U.S. Special Presidential Envoy for Climate John Kerry said: “The largest financial players in the world recognize energy transition represents a vast commercial opportunity as well as a planetary imperative. As countries around the world move to decarbonize, the large sums these institutions are dedicating to climate finance also reflect a growing understanding of how critical a low-carbon global economy is to their business models. Ultimately, their commitment of capital and assets, as well as adherence to high standards and reporting, will accelerate the transition to this new economy, create a massive number of new jobs, and increase our collective ability to tackle the climate crisis.

COP26 President-Designate, Alok Sharma, said: “Without adequate finance, we simply will not achieve the change needed to safeguard our planet for future generations. As the world continues down a crucial decade of delivery on climate action, GFANZ will ensure much-needed acceleration towards net zero by uniting some of the world’s most powerful financial actors. I look forward to seeing this new alliance drive up ambition as we look to COP26 and beyond.”

Mark Carney, UN Special Envoy for Climate Action and Finance and Prime Minister Johnson’s Climate Finance Advisor for COP26, said: “This is the breakthrough in mainstreaming climate finance the world needs.  I welcome the leadership of the Financial Services Task Force and other global banks for their new commitments to net zero and for joining forces with GFANZ, the gold standard for net zero commitments in the financial sector.  Most fundamentally, GFANZ will act as the strategic forum to ensure the financial system works together to broaden, deepen, and accelerate the transition to a net zero economy.”

Inger Andersen, Executive Director of the UN Environment Programme said: “In a critical year for climate and nature, these alliances speak to the high level of commitment and ambition that the world urgently requires from the financial sector. The end goal is a net-zero transition of the economy in line with science. Nothing less. Immediate, transparent and accountable actions underpin these commitments, and we encourage all financial institutions to follow their peers in committing to achieving the drastic reduction of emissions required over the next decade if we are to succeed in limiting global temperature rise to 1.5°C.”

Nigel Topping, High-Level Climate Champion for COP26, said: “Already, a fundamental shift in capital is accelerating, with the world’s largest asset owners and managers – and now banks – joining the Race to Zero.  But the finance gap remains in the trillions of dollars, particularly for developing economies, and concerted efforts are needed to translate necessary solutions into investable propositions, which is why I am delighted to be collaborating on GFANZ.”

Brian Moynihan, Co-Chair of the SMI and Chairman and Chief Executive of Bank of America, said: “This commitment to net-zero by the SMI financial services leaders is an example of the leadership that the CEOs of SMI companies can generate by working together.  We will work closely with CEOs from other industry groups and others to continue to drive the other SMI priorities established by His Royal Highness in the Terra Carta earlier this year.”

Noel Quinn, Chair of SMI Financial Sector Taskforce and Group Chief Executive of HSBC, said: “A commitment to financing the transition to net zero is essential. It’s important that the banking sector is committed to providing the financial support needed to help customers on that transition. But we have to establish a robust and transparent framework for monitoring progress against that objective and we want to set that standard for the banking industry. Industry-wide collaboration is essential in achieving that goal. I’m delighted that banks from the SMI Financial Services Taskforce have joined forces to establish the Net Zero Banking Alliance.”

Ana Botin, Group Executive Chairman, Banco Santander, said: “If we are to green the world’s economy, we need a truly global effort – banks, companies, governments, regulators and civil society working together at pace. At Santander we are proud to be part of the founding members of this new alliance, and to accelerate progress towards net zero.”

Find more information and how to join the alliance here.

Read the news story in Chinese on UNEP’s website here. 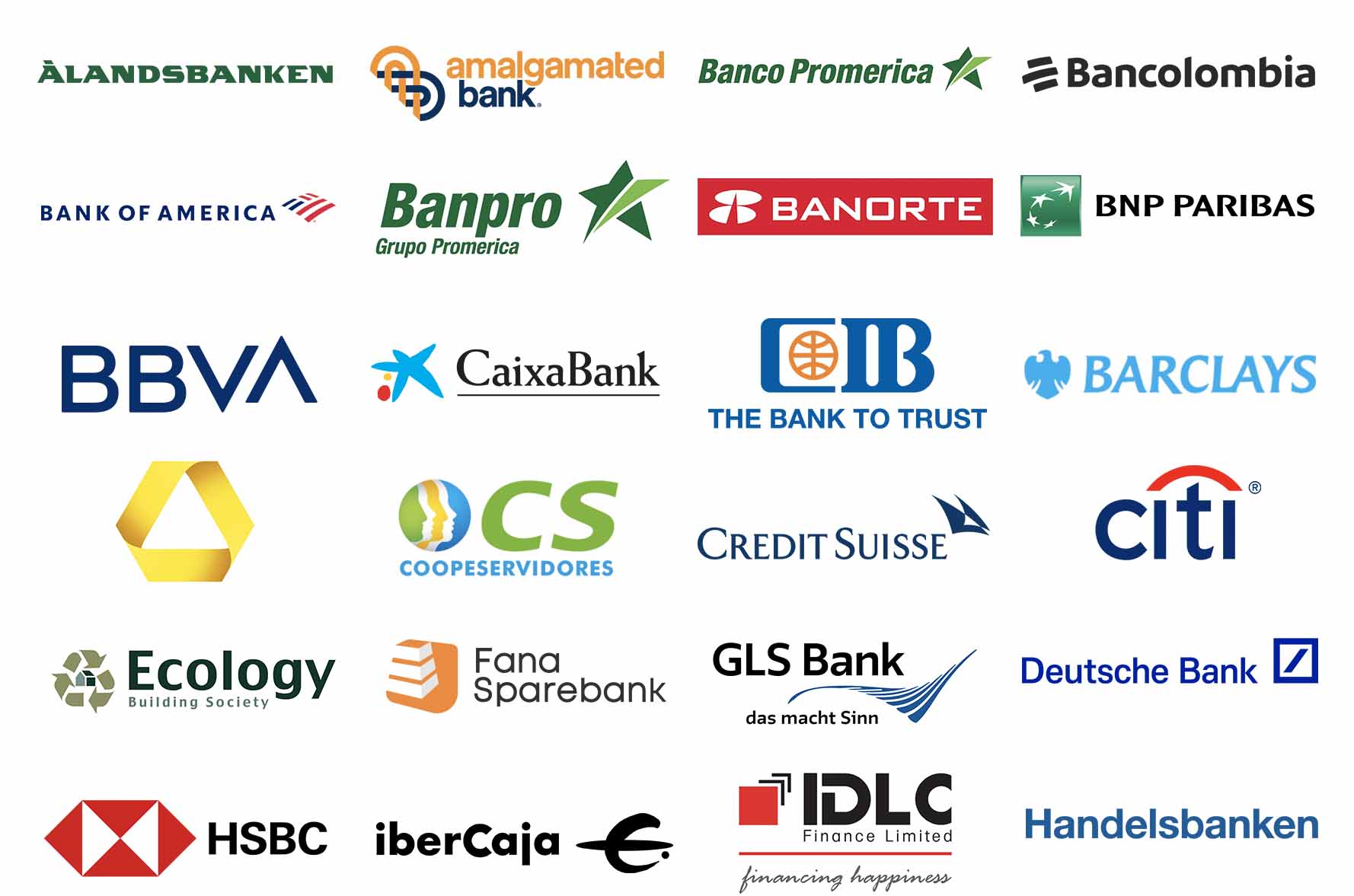 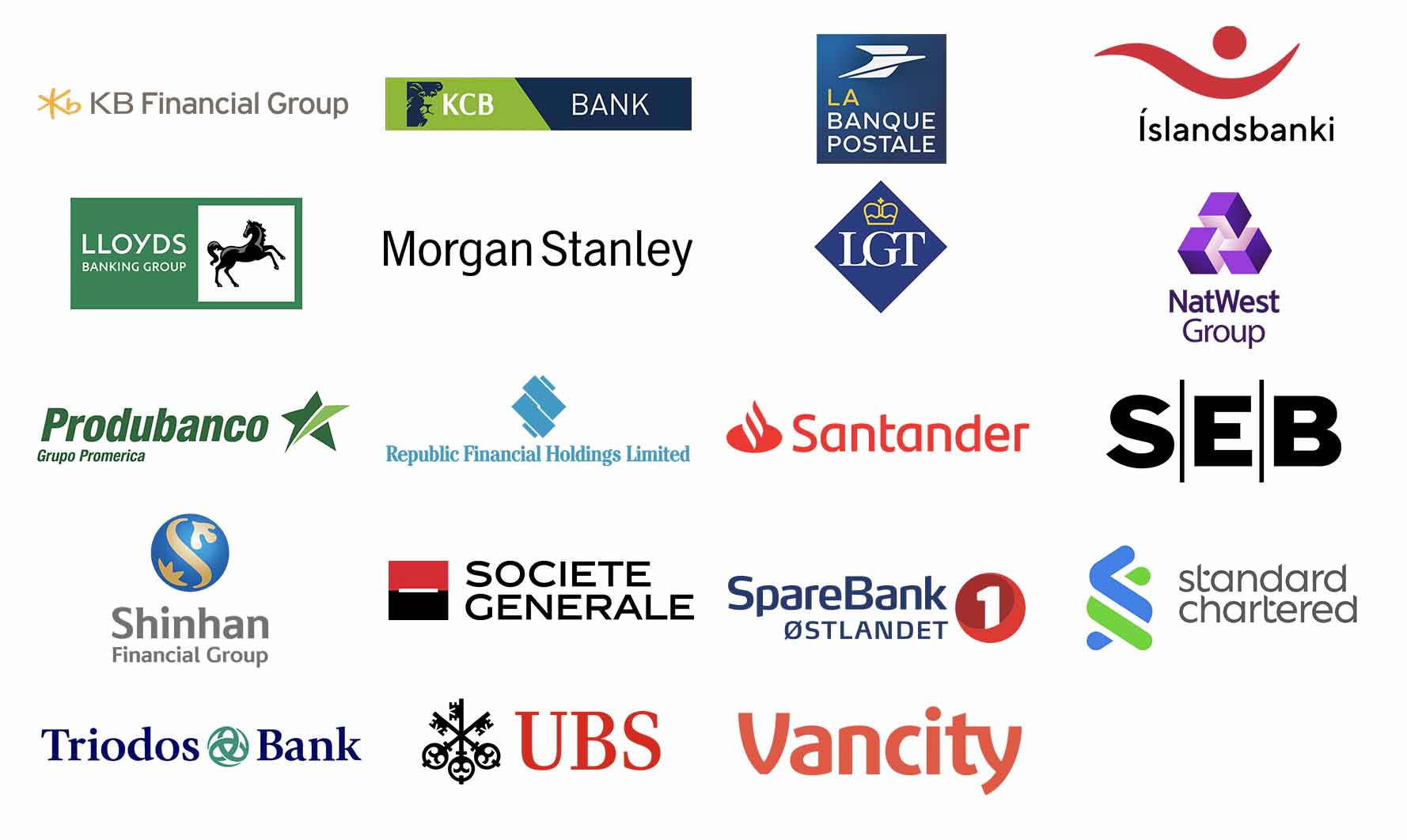