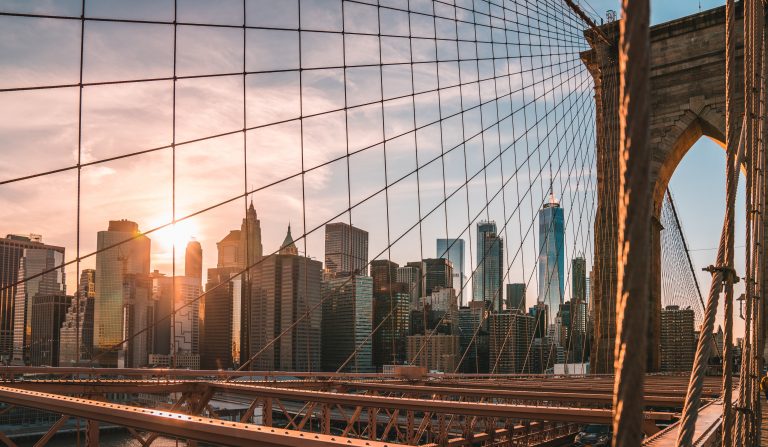 In response to the Reclaim Finance report, “It’s Not What You Say, It’s What you Do”, the Chair of the UN-convened Net-Zero Asset Owner Alliance Günther Thallinger says:

“The Alliance is looking for active and constructive dialogue with civil society so that its members can enable the implementation of the crucial transition to a 1.5°C pathway, as required by the 2015 Paris Agreement.”

“Asset owners themselves must raise ambition to achieve robust interim emission targets for which they are accountable. While civil society has a crucial role in helping get more financial service providers to commit to net-zero by pushing those who are already running to go faster and push those who remain standing.”

“Alliance members are already changing their investment decision-making, enabling them to work effectively with others on the transformation at the beginning of this decisive decade. With science-based short-term targets for portfolio emission reductions; sector emission intensity reductions; company engagement; and financing the transition, plus neutral target-monitoring established in the form of an UN-led secretariat, we have made robust first steps.”

“The transformation away from fossil energy is driven by these science-based pathways. Such an approach allows for not only a viable but also a just transition. A simple ‘no investment in fossil energy – especially oil and gas’ would create social and economic inequities, and thus would ultimately slow down the crucial transition into renewable energy.”

Why isn’t the Alliance acting right now to reduce emissions and alleviate the climate emergency?

Members have 12 months from joining the Alliance to set their interim targets, with the cut-off point for inclusion in the Progress Report being 30 June 2021. The Progress Report aggregated the intermediate emissions reductions targets set by members as part of the 2025 Alliance Target Setting Protocol. The Protocol guides how individual members will set science-based emission reduction targets, achievable in the next five years, informed by IPCC 1.5°C no and low overshoot pathways.

Alliance targets must be set on scientific no and low overshoot pathways, that include several technological phase-outs over time, certainly including coal. In addition, the Alliance has an explicit Position on Coal phase-out, which members are adopting into their own policies, a process that is ongoing and that the Alliance will accelerate.

Why doesn’t the Alliance require members to bring an immediate halt to fossil fuel funding?

Alliance targets must be set on scientific (IPCC) no and low overshoot pathways that are clear on fossil fuel-related pathways. A viable and just transition must be ensured to allow for acceleration of the transition. The Alliance wants to work with governments on long-term plans to guide the transition, and then speedily retire fossil energy assets.

Why doesn’t the Alliance prohibit the use of carbon offsets?

Nearly all low and no overshoot models used by the IPCC require negative emissions technologies (NETs), as does the IEA’s NZE 2050 pathway. The Alliance’s Position on NETs was published in September.

Why doesn’t the Alliance forbid its members from supporting Carbon Dioxide Removal?

The Alliance believes that asset owners’ immediate efforts must foster the rapid and deep cutting of GHG emissions as a priority, so that fewer emissions enter the atmosphere, requiring less Carbon Dioxide Removal (CDR) in the future. The Alliance prioritizes abatement, natural sinks, and then, where necessary, CDR technologies, but also acknowledges that without CDR at all, 1.5 will be near impossible.

The Alliance sees divestment as incompatible with engagement strategies. They are complementary — divestment must be used as a threat to ensure that the demands from the asset owner are taken seriously.

The Alliance agrees the two approaches are complementary. It does see engagement as the clear starting point because only through engagement (and not through divestment), can real-world impacts be achieved, and real-world emissions are reduced swiftly. If engagement over time remains futile, however, then certainly the Alliance sees divestment and other forms of portfolio-level capital reallocation as a valid measure of last resort.

Would the Alliance delist a member if it did not set targets or comply with the Protocol?

To date, all members are fulfilling the commitments they agreed to when joining the Alliance. If this were to change, then the Alliance, guided by its governing and multi-stakeholder Steering Group, would work closely with the member in question to meet the requirements of membership. As a last resort, and after a suitable grace period, the member would be delisted.

The 60 members of the UN-convened Net-Zero Asset Owner Alliance have committed to: i) transitioning their investment portfolios to net-zero GHG emissions by 2050 consistent with a maximum temperature rise of 1.5°C above pre-industrial levels; ii) establishing intermediate targets every five years; and iii) regularly reporting on progress. The Alliance is convened by UNEP’s Finance Initiative and the Principles for Responsible Investment (PRI). The Alliance is supported by WWF and Global Optimism, an initiative led by Christiana Figueres, former Executive Secretary of the United Nations Framework Convention on Climate Change (UNFCCC).